Our mission is to make quality video production available to everyone and champion short form authentic branded content.

This is the age of authenticity and, done right, video is the most authentic form of communication. Customers want to see who you are and what you have to say, they don’t want you to hide behind expensively produced video content with high production values. Let Netflix and Amazon provide the production value and instead you concentrate on getting your message out there as simply as possible.

ShoutOut is part of Sprat LTD to find out more visit www.sprat.tv 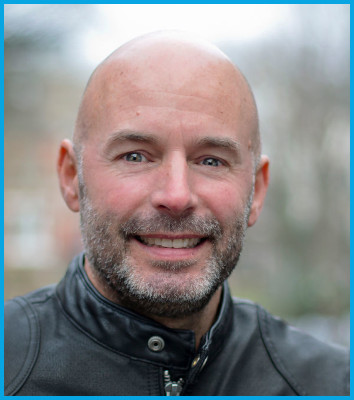 Over the last 35 years, Dan has worked on hundreds of TV programmes including some groundbreaking shows such as The Word, The Brit Awards, Big Brother and Top Gear. He has shot and directed many corporate and music videos and has been on the board of various media companies including Air Studios and Resolution, who pioneered non linear editing in TV production. Dan is also a qualified Master NLP Practitioner, Hypnotherapist and Counsellor and is a well known figure in the television industry. Dan brings his filmmaking, production workflow and business experience to ShoutOut and is passionate about making quality video available to everyone. Dan was nominated for a BAFTA in 2002. 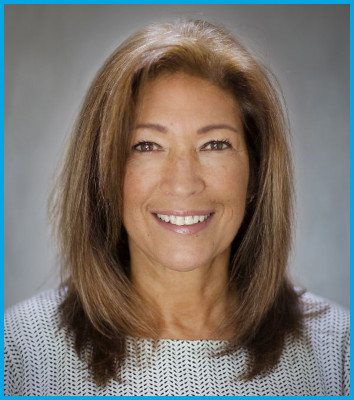 Dilys is an expert in communicating with a wide variety of target audiences. Her expertise has proved invaluable in ensuring ShoutOut’s message is on point. She has many years’ experience in personal and professional development, career management and executive/leadership development working with all levels within an organisation from graduate intake to board level. She consults, designs and delivers career development and leadership programs globally. 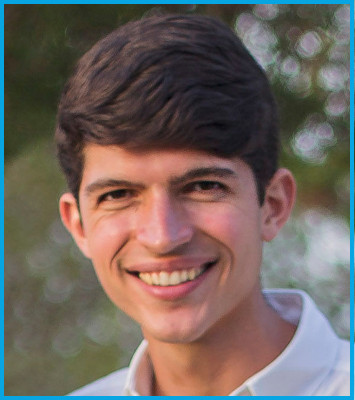 John has been working in software for many years and has built and contributed to a host of different projects, working with startups, larger international companies and as a freelancer. He has experience working in many domains from APIs and server-based technologies, to native mobile apps, to browser based apps and websites. Automation, and specifically automated media generation, is a speciality of John’s and he has brought his passion for saving people time and energy to ShoutOut.

ShoutOut has an advisory board of leading industry specialists. They are very much a part of our shared vision to revolutionise video communication. 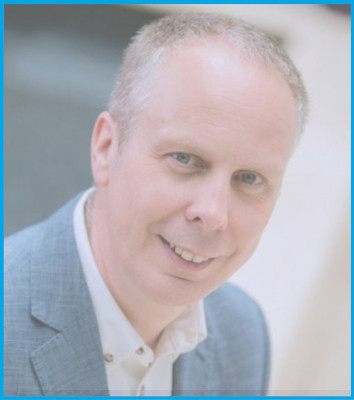 Award-winning Marketing Leader with over 20 years’ experience in delivering global and regional successes in Vice President, Marketing roles for leading technology brands. Jeremy’s career has been defined by leading teams, building operations through transformation and with a relentless focus on results.   Jeremy’s work is characterised by inspiring and accelerating change, leading small and large teams to solve programme, organisational, technology and functional challenges, delivering impact for the business. Before starting his own consultancy, Jeremy was VP of Global Segment and Industry marketing at Cisco and had senior marketing and project management roles at HP, Novell and Tandburg 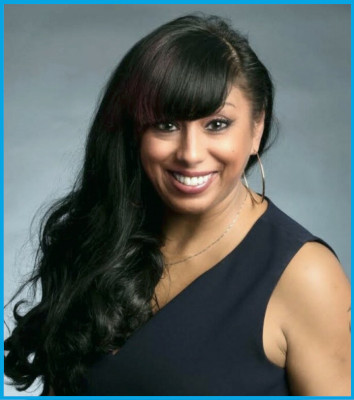 An award winning journalist, executive producer and creative director, Jazz founded and ran one of the UK's leading Television Production companies (Transparent Television, part of the Argonon Group) for some 15 years, creating, winning and delivering hundreds of hours of primetime documentaries and formats, showing in over 100 countries around the world. Highlights include C4's :- 'My Daughter Amy'; 'Queer as Old Folk' ; 'A Very British Brothel' ; Britain's Forgotten Army’ with Joanna Lumley; ITV’s :- 'MOBOs: Paving The Way' and 'Leslie Ash:Face to Face'; BBC hit series ‘Supercar Superfam' and 'Restoration Roadshow'. There were also no less than nine series of C5's medical access, lightly formatted 'Botched Up Bodies' and four series of 'Portillo's Hidden History of Britain' with Michael Portillo, filmed in locations all over the world. As a journalist, Jazz contributed to several national newspapers and magazines including Vogue, Elle, The Face, The Sun, The Mail, The Mirror , The Guardian, and The Independent.  She was recently honoured to be a part of a national exhibition and book as one of the UK's top 50 B.A.M.E  leaders in Television and is a voting member of BAFTA, RTS and The Edinburgh TV Festival, often chairing and being part of various broadcasting awards juries across the industry. 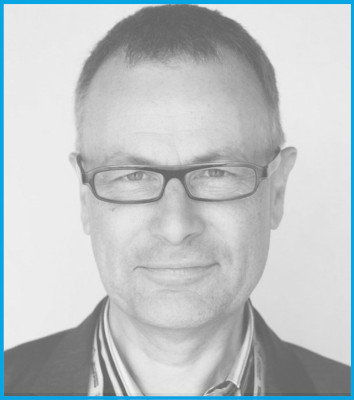 Marc has worked across the media industries as a Founder, CEO, Director, Strategist and Creative Director. As an entrepreneur he has founded several ventures including three creative agencies and two digital businesses. Marc has managed projects for global brands, teams of 50 people, and annual turnovers up to £8m. Marc started at the BBC and Channel 4 before co-founding Ortmans Young International and later running multi-national design agency group Button. He helped launch UEFA Champions League, First Direct Bank, the Homeless World Cup, and created the first satellite TV brand in UK for Satellite TV, bought by Murdoch and renamed Sky. Along the way he picked up a shelf load of awards including BAFTA, D&AD, Paris Citi and New York Festivals. 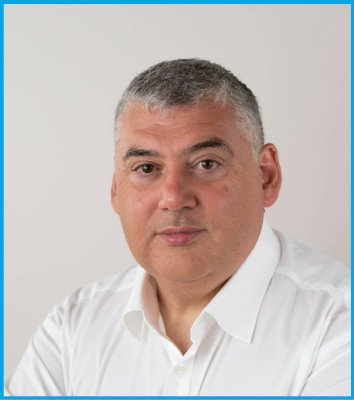 Philip has been working in the banking industry for over 20 years, most of which was focused on risk management. He has a deep-rooted and broad expertise in all areas of risk management and financial analysis. In 2010, Philip was appointed to the Bank of England where he was responsible for the Bank’s management of wholesale lending from international banks based in the UK. Concurrently Philip was a member of the IFC Executive where he was a member of TCX Fund, IFC’s vehicle for long term funding of EM projects. Phillip founded Stedman Denny Limited in 2007 and previously worked at Renaissance Capital where he was responsible for financial reviews of target assets and the risk analysis of structured products in Sub-Saharan African and Russia/ CIS and Barclays Capital where he was Head of Credit Risk Management across all countries in the EEMEA zone and latterly also responsible for structuring, pricing, and selling Emerging Market credit products.

We use cookies to improve your experience and to help us understand how you use the site. If you wish, you can receive only necessary cookies.